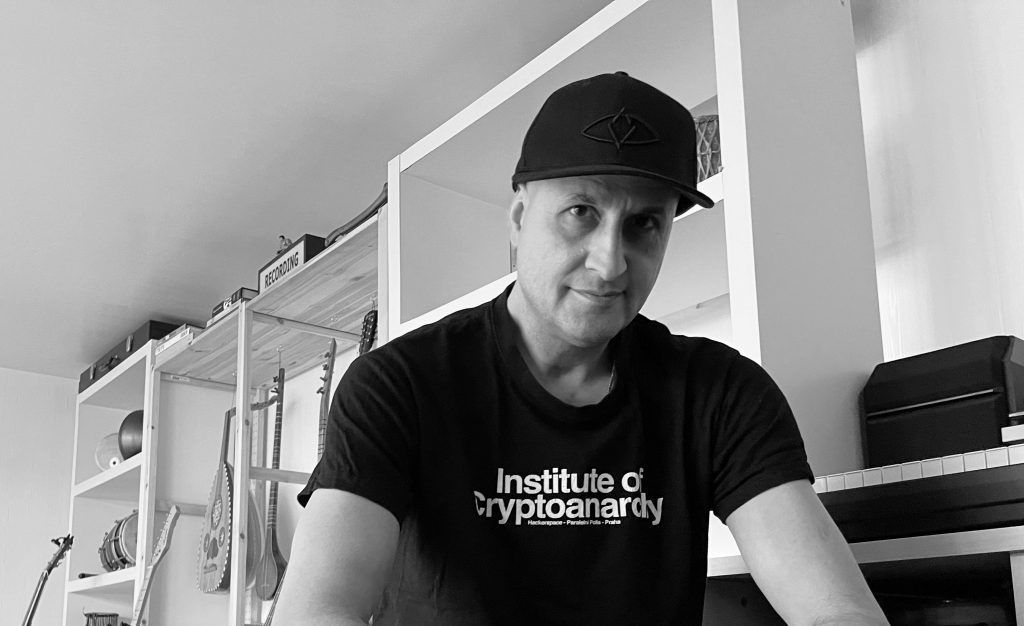 Epic, intimate, adventurous, experimental – Raiomond Mirza’s compositions for Film, TV, Radio, Theatre and web have a sweeping scope of sonic influences from around the world. He has composed numerous scores for productions in Canada, the UK, Europe, Africa, India, and the USA including the BBC, Channel 4  and ITV. His music for “Voices Story Story” was performed for the Queen on her last African tour and he won the public vote for his composition “Viderunt Emmanuel” in the BBC national new talent competition.

He studied Western Classical music, Electroacoustic music, Indian Classical music and the music of the Near Middle East. He holds a BA in Communication Studies and Composition from Concordia University, Montreal, and a Ph.D. in Ethnomusicology from the University of London, School of Oriental and African Studies (SOAS).